0shares
It is almost Fall!  And that happens to be my favorite season of the year.

It is almost Fall.  And I am also in the Fall or Autumn of my life.

Today I’m not doing a fall project, although that wreath can be used as inspiration. Today I am getting together with a group of my blogging friends who are over Fifty and we are going to share all about being Fifty and Fab!

​Let me take you on the journey that has led to the Autumn of my life.
​

I’ve lived in Greece for the last 20 years. I was born here but left very young and returned with my husband and our two boys.  We wanted to live in one country and not have this tug and pull that we had always felt when living abroad while our family members were still here. You can read more about that here.

​The first years were good, very good. I have been blessed with four children and a wonderful man by my side.  As my family grew, so did my happiness.  I must admit it was difficult at times to adjust to this, strange for me, culture but for the most part it was a joy to live here.  We tend to think of our childhood home is based on what our parents remember.  I had this nostalgic picture in my head, a relic from the early 1960s.  The reality was far different.

As the children grew, I entered menopause.  It was the strangest time of my life. Feeling like I didn’t belong in this body. Feeling like my head was in an oven for most of the day.  Of course, the famous Greek heat did not help things at all.  And to top it all off, the economy took a turn for the worst in 2008 as in the rest of the world. 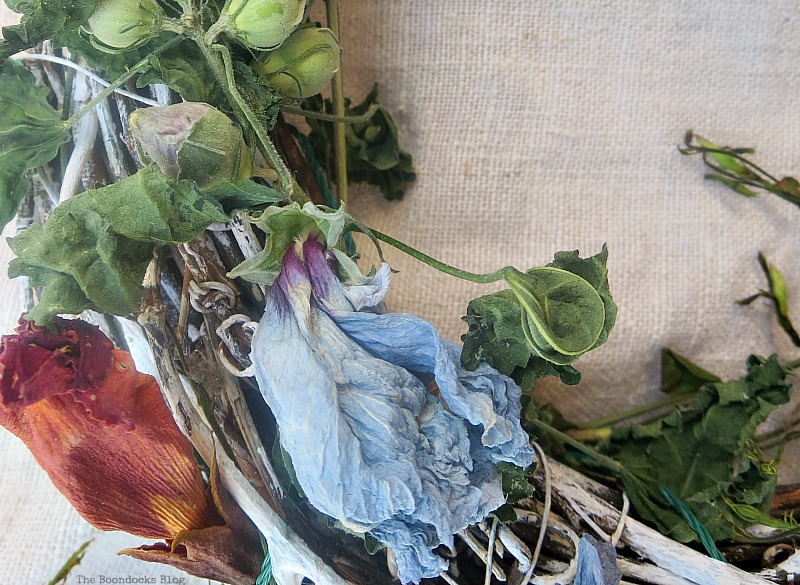 But here in Greece we just kept on spiraling downward.  Down and down we went and with no bottom in sight. I became very despondent.  What would we do?  Yes we may live in one of the most beautiful countries in the world, but that will not put food on the table. It may be a paradise for the retired older folks, but what about my children? How were they going to grow and become independent if they could not even find a job, let alone move out on their own?

In 2011, we made the most difficult decision of our lives and had the older boys move back to the States. This was very hard for us as we have always been a very close knit family.

I remember thinking that this was not possible.  We had moved to Greece to avoid this exact situation.  It was then that I hit rock bottom. A sense of despair, a sense of hopelessness came over me.   I would watch the TV news and not be able to make any sense of the nonsense that was being thrown at us. Lies upon lies were being fed to us and yet my sons were six thousand miles away because of those lies. 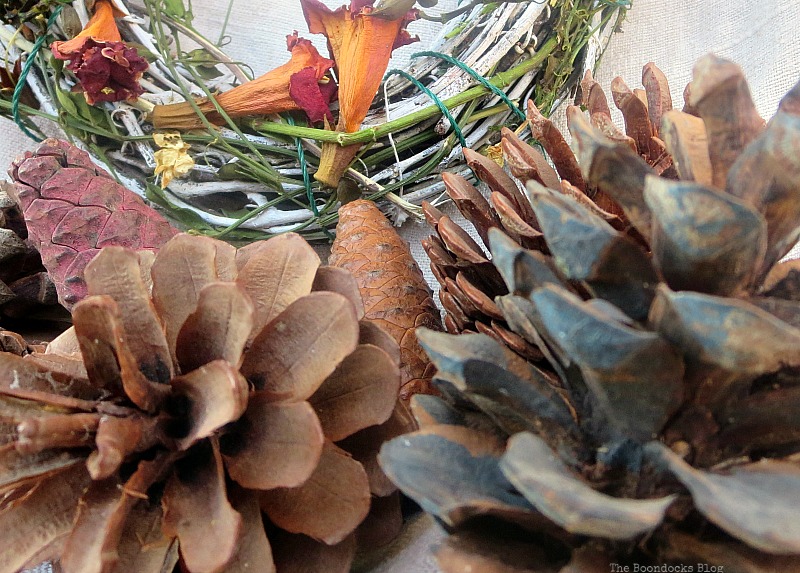 This sense of hopelessness continued as the prime minister’s office became a revolving door for one incompetent politician after another, seeking only to improve their personal fortunes. Yes, the people had made mistakes.  Yes, many had become accustomed to a lavish lifestyle that was beyond their means.  But at some point after many had lost their homes, many had their incomes reduced to poverty levels, the punishment had to stop.

And yet, there was no end in sight. We were heavily taxed to sustain the banks and not to pay off any loans.  And I … I was waiting?  What was I waiting for?  My younger kids to grow and then what?  Would my obligations be over?  What would I do with myself?  I needed to get a job but there were no jobs here.  I felt as if I had been spiraling downward along with the economy.

The years passed and I bided my time waiting… 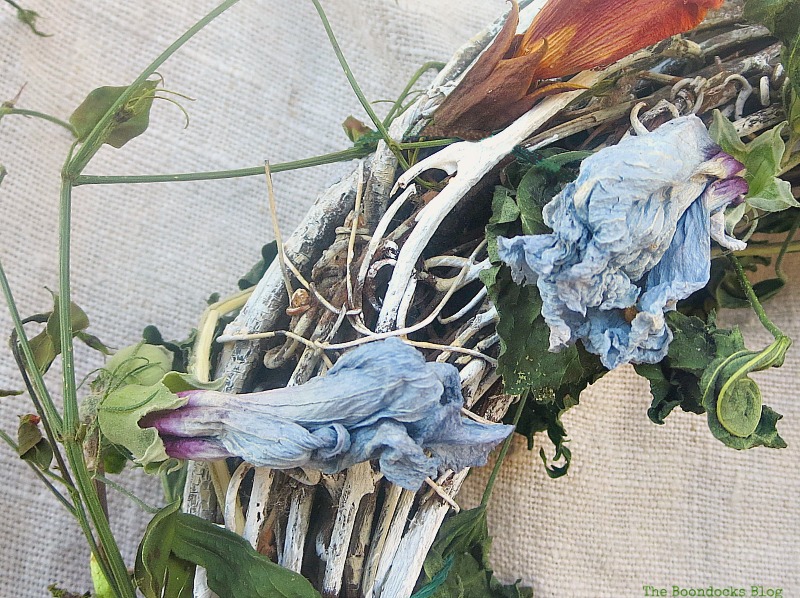 A Light at the End of the Tunnel

In the Autumn of 2014 I went to visit my sons.  It was a magical time for me.  I felt a sense of renewal. It is rather ironic that I should feel renewed when the leaves are falling off the trees. I was happy, and I dived into helping them organize and decorate their home.  Nothing special just a few DIYs here and there. Repainting some frames, reupholstering chairs, simple ideas that made an impact. And before I left in early November, I even put up their Christmas tree.  To give them something to look forward to. To remind them of home.

​These simple acts gave me life, and hope.  And most of all, a purpose which I felt had been lacking for a while 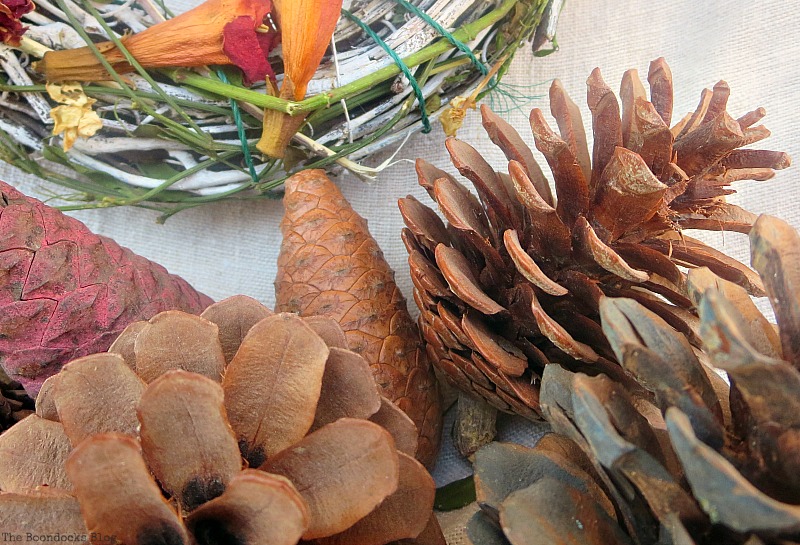 It was after I returned from the States that I made the decision to start this blog.  I loved to repurpose odds and ends. I had been doing this in one form or another all my life.  But now with the crisis, it had become a necessity not just a hobby.  I decided that I would share my humble ideas with everyone … and boy, if you look at some of my earlier posts you will see that they were indeed very humble.  I didn’t even know what Mod Podge or Chalk Paint were.

​Of course, at this point I had nothing left to lose.  I turned off the TV once and for all –  that instrument that had been feeding me lies and bringing me down – and opened my computer!

I started a blog and visited other blogs, met other bloggers and realized that there was a whole community of like-minded people out there.  And after a few months, there was an explosion in my brain.  It was as if the right side of my brain had thrown off the cobwebs and started to work properly. ​ 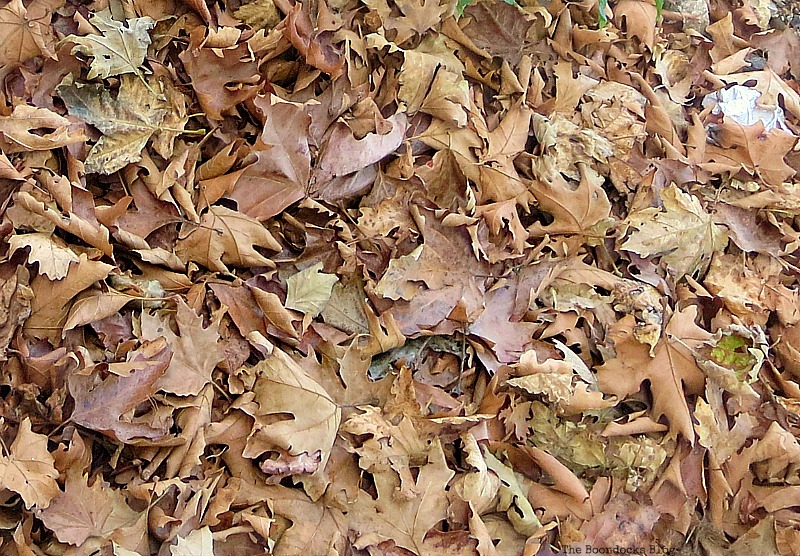 The Hibernation is Over

I am in the Autumn of my life and I have never felt better!  The kids are older and they are on their way. Of course a mother’s work is never done, but now it takes a different form.  I want to be a mom who shows her girls that there is life after 50, that we are still vital, relevant women. Actually much more!!   It is time to get the brain cells moving again, to ward off the Alzheimer’s and to learn a thing or two or maybe twenty-two.

I am living proof that life is not over after Fifty.  In fact, it is better than it has been in a long time.  Instead of letting the economic crisis beat me down, instead of giving up, instead of having a sense of defeat, I have taken my life into my hands and created.

Yes, I have created something out of nothing.  A bit like giving birth.  And believe me this is one of my babies. This blog is a labor of love, for me and for those who come here every week to see what I am up to.  It has given me joy and connected me with a whole world out there that is positive and vibrant.  No negativity and a defeatist attitude here … not any more! 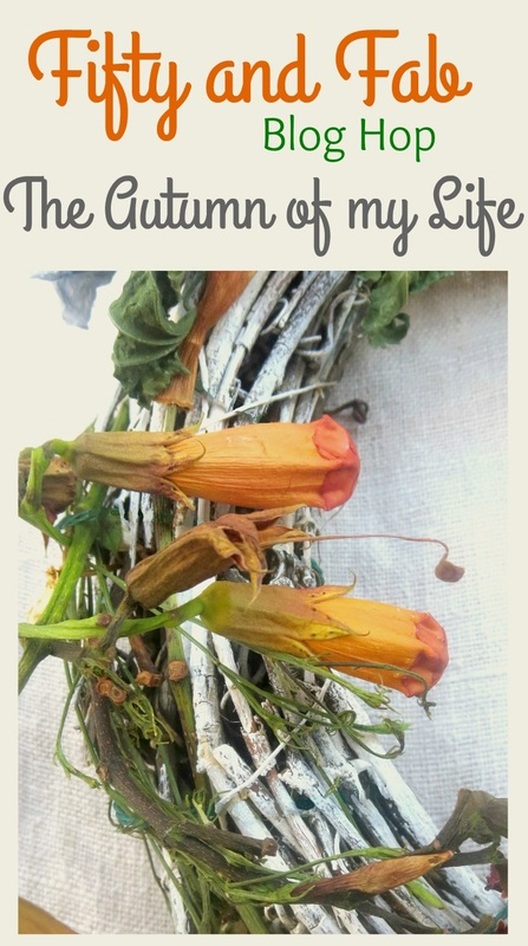 ​We are always learning in life. Never let anyone tell you that you are too old to learn. In a year and a half I’ve learned more than I had learned in the past ten years.  I’ve learned things that I didn’t know existed! And I have picked up a camera, which has been a revelation all by itself.   And I am the better for it! ​ I guess the old foggy brain still works.  And let’s not mention that right hemisphere which had been rotting away for a long, long time.

I am in the Autumn of my years!  And yes, I am Fifty plus and Fabulous!  There is so much more to learn, so many projects to make, so many posts to write!  The second half of my life has just begun!
​

As I mentioned above, this post is part of the Fifty and Fab Blog Hop.   Below you will find many more Fabulous ladies who are sharing their ideas and thoughts on being Fifty and Fab.  We older ladies will surely relate, and the younger ones can read and with relief, come to the realization that there is a second better phase to come after the diapers and the graduation caps are gone.

So don’t be shy, go and visit my Fifty and Fab friends! 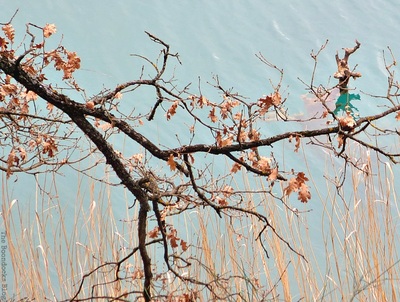 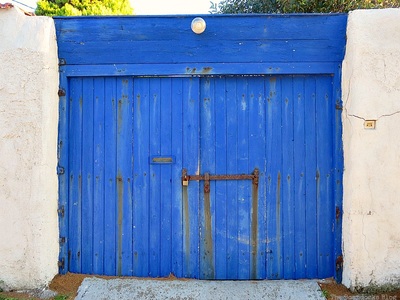 Doors and a Sorta Blogoversary 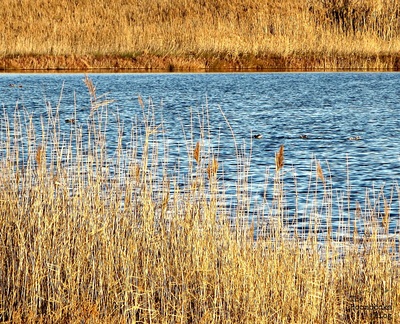 One Year Blogoversary
<< A Stroll thru the Town Waterfront     HOME    Sweet Inspiration Link Party #24 >>
​
This blog is for entertainment purposes only; my DIY tutorials are not professional advice. Read my full disclaimer here.​

I love it when I get your comments and I will reply to each and every one of them. ​Please do not add a hyperlink to your comment, otherwise we cannot publish it.

©The Boondocks Blog, 2015-2020. Unauthorized use and/or duplication of this material without express and written permission from this blog’s owners is strictly prohibited. One photo, excerpts and links may be used, provided that full and clear credit is given to TheBoondocksBlog.com with appropriate and specific direction to the original content.